Join Cory Gallant along with singer/songwriters Trinity Bradshaw, Nolan Compton and Brooke MacArthur for a night of songs and stories. 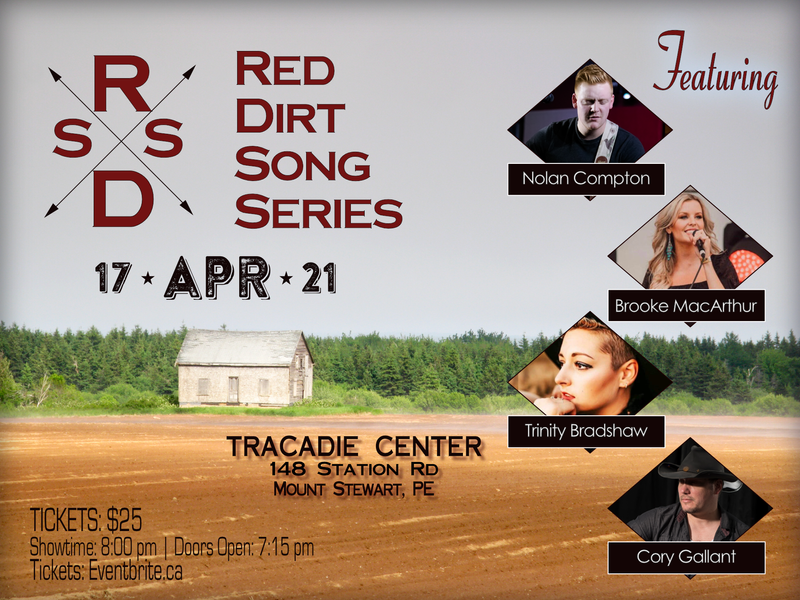