Cory Gallant and The Red Dirt Posse make their debut appearance at the Rock House for the ECMA Showcase. Cory has also been nominated for an ECMA award for Country Recording of the Year. 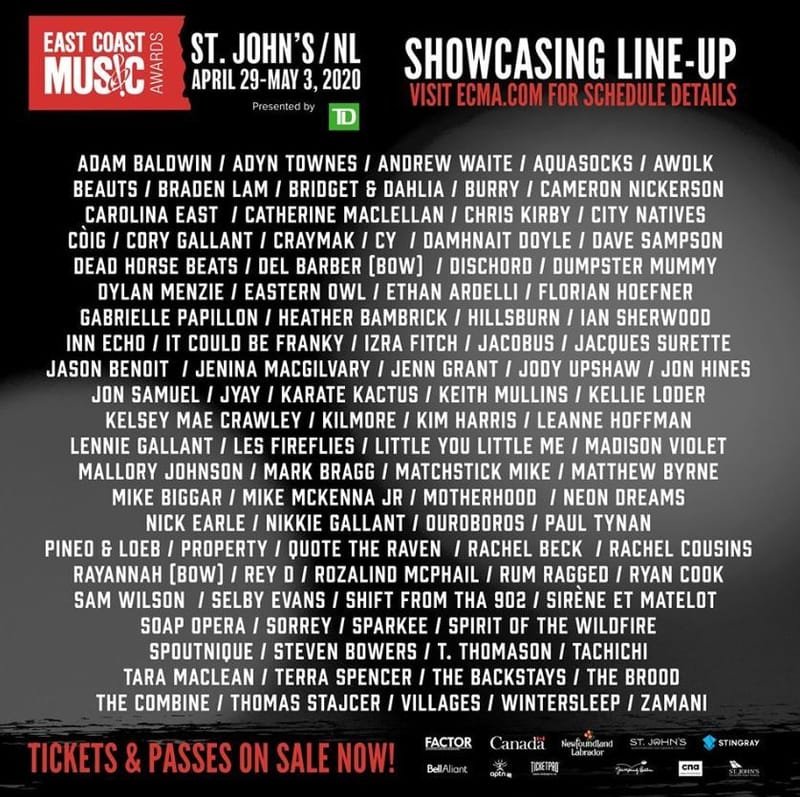 Cory Gallant and The Red Dirt Posse make their debut appearance at the Rock House for the ECMA Showcase. Cory has also been nominated for an ECMA Award for Country Recording of the Year for his album Welcome to My World.

CCMA (Canadian Country Music Association) Spotlight Artist Cory Gallant completed two international tours in 2019 with dates in British Columbia, Washington and Oregon, including two sold-out shows in BC. In February, he was awarded the prestigious Entertainer of the Year award as well as New Artist of the Year award from Music PEI. He also received an ECMA (East Coast Music Association) nomination for Country Record of the Year. Cory is currently working with renowned producer Jason Barry on his upcoming sophomore album.

His all-original album, Welcome to My World, was released May 2019 and includes “That’s Love”, a duet with Georgette Jones (daughter of George Jones and Tammy Wynette). The eleven-song album includes his first single “We Both Bleed”, which was released nationwide to Canadian radio spring 2019. "We Both Bleed" was written by Nashville recording artist Chris Janson and Emmy Award winning songwriter Trey Bruce.

Cory’s rich, soul-filled vocals helped gain him national exposure when he became the winner of the 2018 CCMA National Spotlight Performance Contest. Despite hailing from the smallest province in Canada, Prince Edward Island, Cory still received the largest number of fan votes to win the contest. This led to a performance at the Legends Show in Hamilton, Ontario for Canadian Country Music Week, sharing the stage with Chad Brownlee, Terri Clark, Aaron Goodvin, Patricia Conroy, Michelle Wright among others.