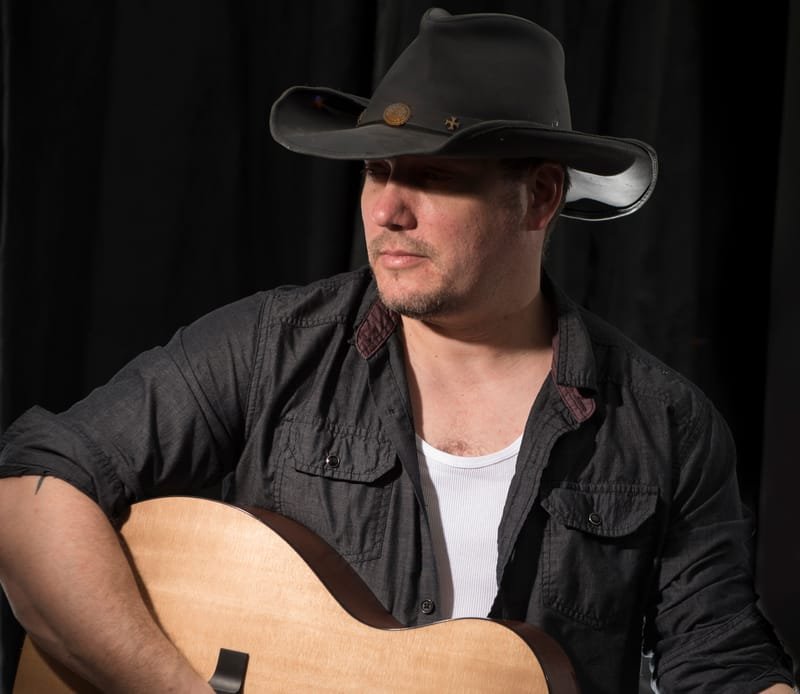 For more information about the Confederation Centre