Cory Gallant & The Red Dirt Posse kicks off a packed night of talent, headlined by Chris Buck and Bobby Wills. Presented by New County 103.1. Details/ticket info to be announced soon. 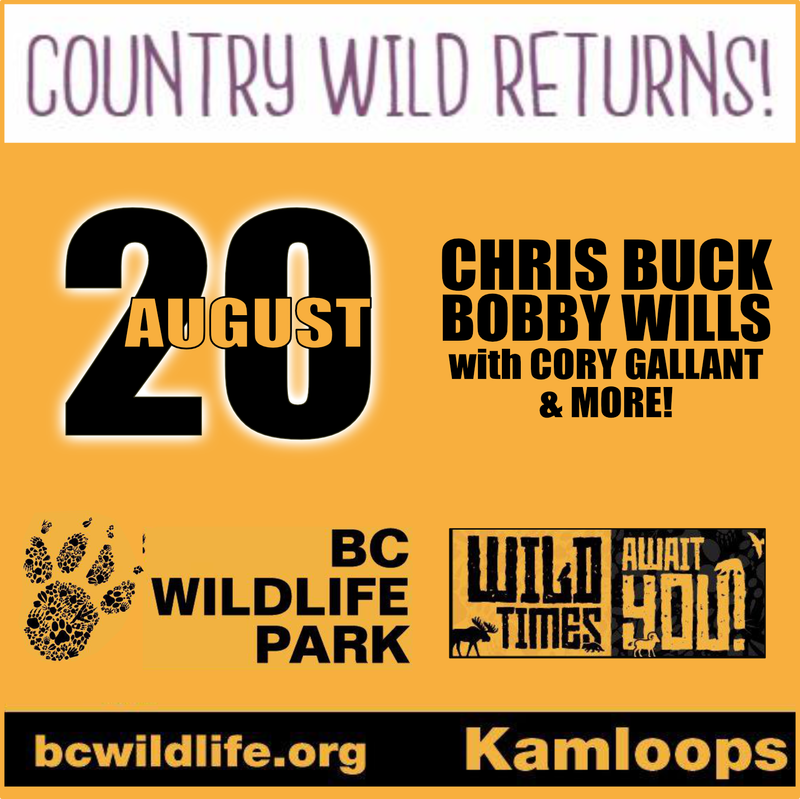 Cory Gallant is determined to make every night feel like Saturday night with the release of his third radio single, “Daddy Was Saturday Night”. This rockin’ country tune will be a surefire way to celebrate summer and get the dance floor thumpin’.

Cory’s modern, yet traditional, sound brings the best of 90s country to the 2020s – think Tim McGraw meets Luke Combs. After winning CCMA Spotlight Contest (2018), he earned several awards and nominations for his debut album, including 2020 Music PEI Entertainer of the Year. Down home charm meets saloon party when Cory is on stage, whether it be solo or with his rockin’ band, The Red Dirt Posse.

His country roots run deep, being raised on the outlaw sounds of Waylon Jennings, George Jones, and Merle Haggard. He’s just as passionate about the genre to this day. Cory’s working with renowned producer Jason Barry on his sophomore album.