Canadian country recording artist and CCMA Spotlight Artist Winner Cory Gallant will be returning to the UniTea Cafe after a SOLD OUT show in May. He is touring in support of his upcoming album, Welcome to My World. Guitarist Roland Beaulieu will be Cory’s special guest. 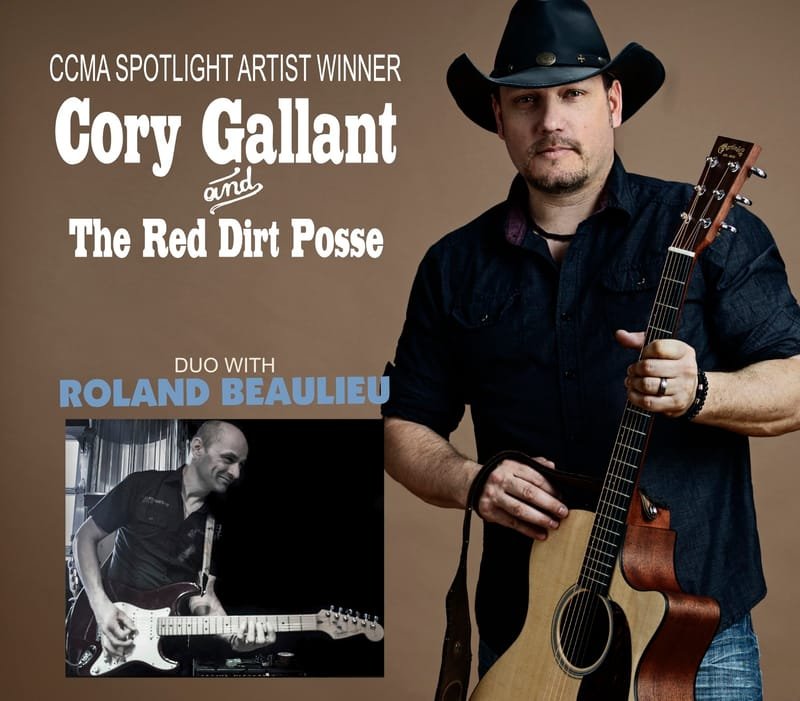