Country recording artist and CCMA Spotlight Artist Winner Cory Gallant and The Red Dirt Posse will be making his second appearance at the Cape Tormentine Beach Festival, with appearances on both Friday and Saturday nights. Dion Pride (Charlie's son) will also be appearing on Saturday night with a tribute to his father. 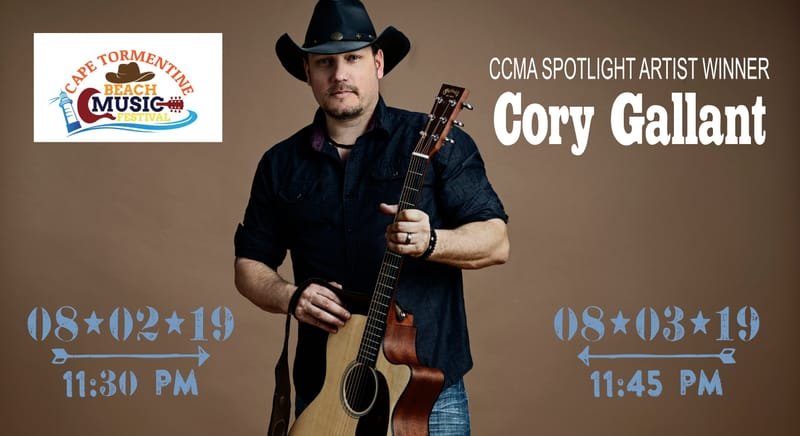