Cory will be releasing his third radio single, “Daddy Was Saturday Night” (written by Ken Flaherty and Tyler Whelan, produced by Jason Barry) on June 20th with a digital release date of May 24. This rockin’ country tune will be a surefire way to celebrate summer and have every night feel like “Saturday Night”.

Cory loves being on the road and after two successful international tours in 2019 with dates in British Columbia, Alberta, Ontario, Washington, and Oregon, he’s looking forward to touring in Ontario and BC summer and fall 2022. 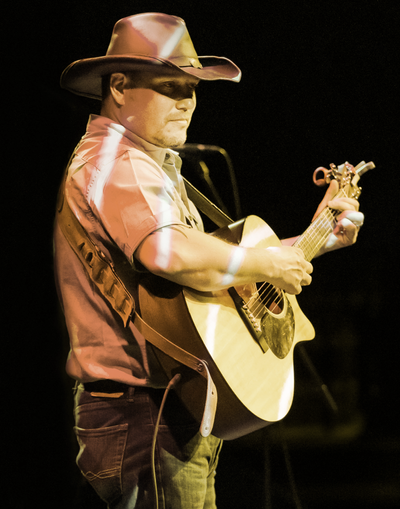 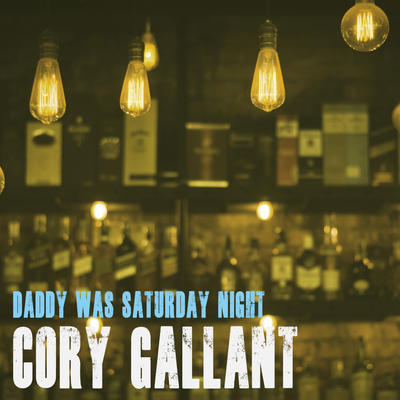